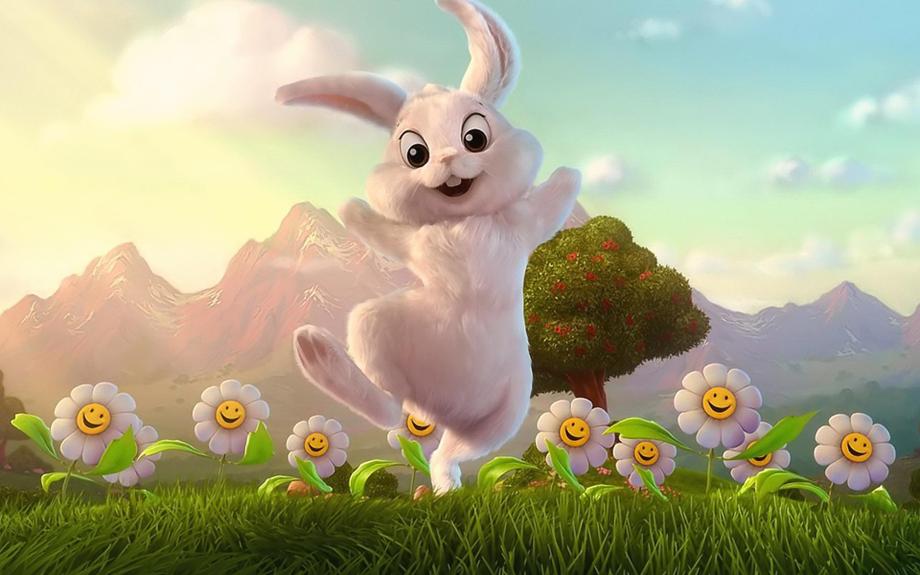 The children had a fantastic day which involved virtual visits from not one, but two fabulous authors - Michael Rosen and Trish Cooke.

Michael performed some of his poems for us and he answered questions for us too. 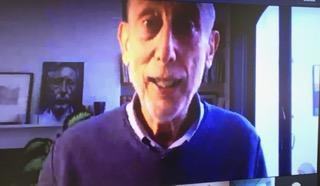 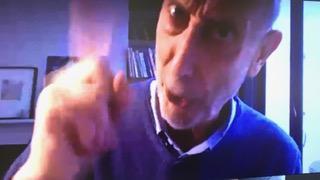 Trish Cooke read Mrs Sullivan's favourite story, So Much, for the Nursery children. The children love this story and were keen to join in with all the actions. 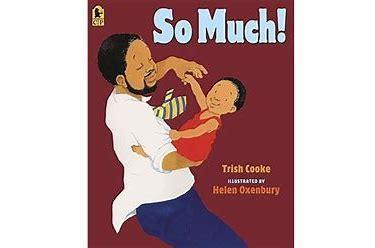 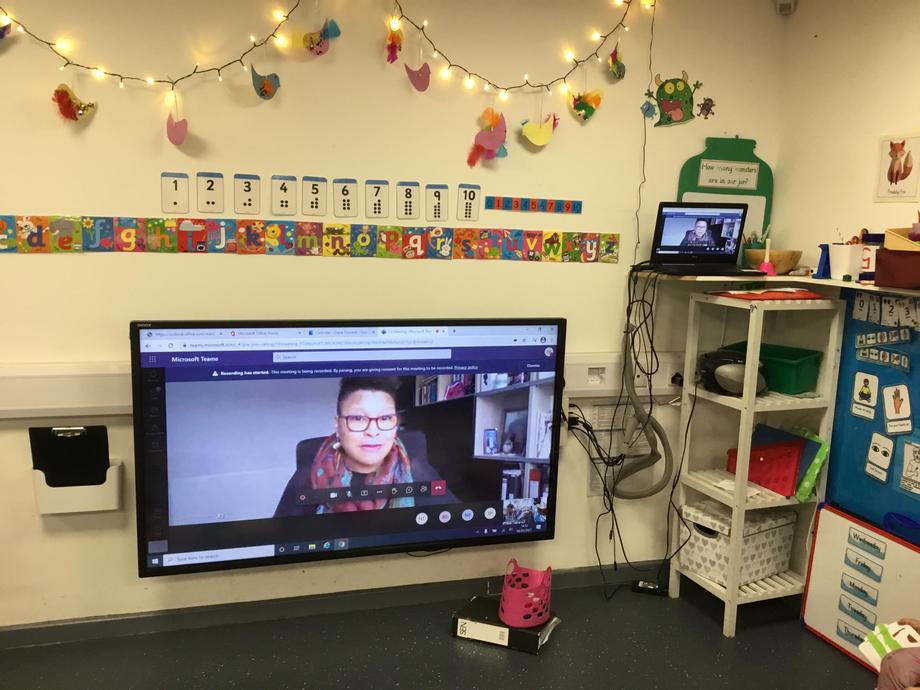 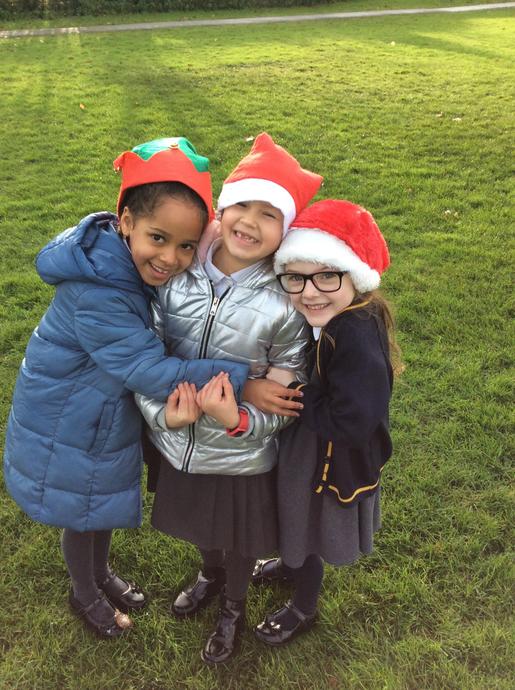 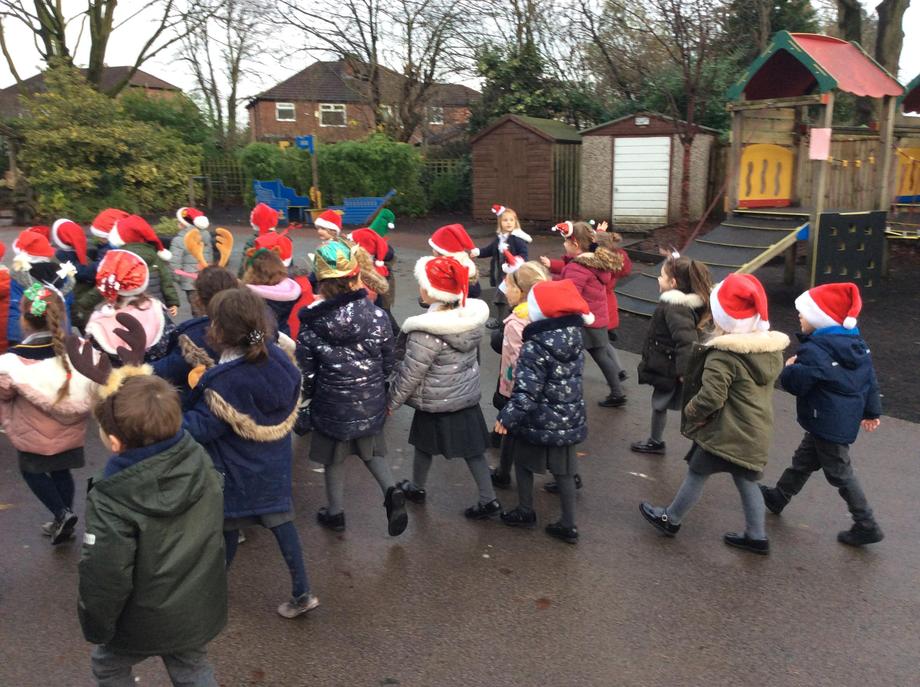 All of the children took part in a Santa Dash outside to raise money for Save The Children. It was a very jolly site to see! 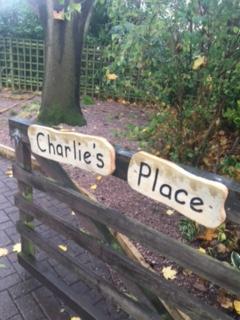 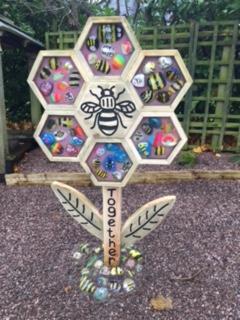 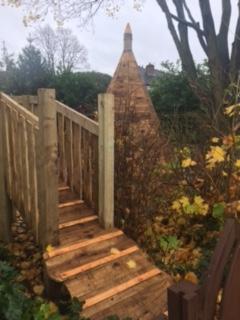 We were thrilled to see the grand opening of Charlie's Place this term. This new play space has been partly funded by the PTA using the funds they have raised for us over the past 12 months. It has been named "Charlie's Place" in honour of Mr Charles Pratley who sadly passed away from cancer a few years ago. Charles' own children attended Wellfield Infants. He was a passionate supporter of the school and held the role of Chair Of Governors here. He also was a keen runner and regularly completed charity runs such as the Great North Run. Over the years he raised thousands of pounds for The Christie Hospital. 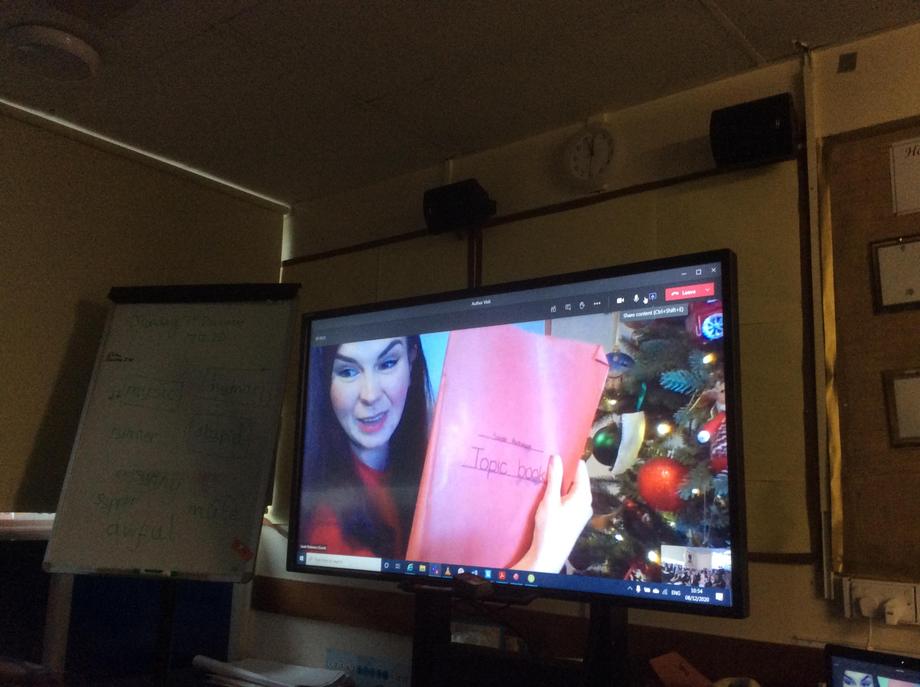 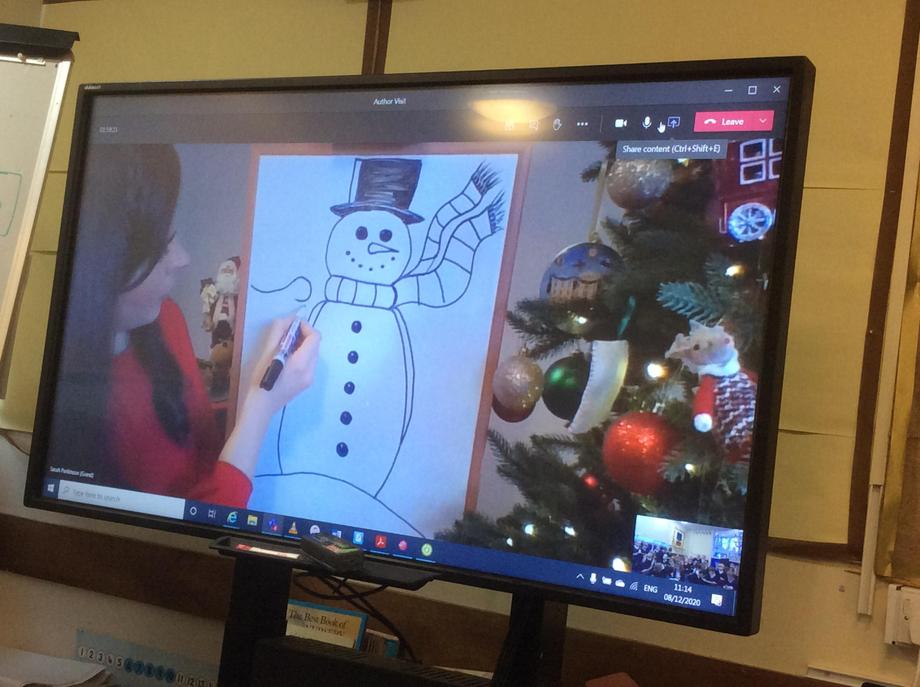 Local author, Sarah Parkinson, did a virtual visit for our Year One children. As well as her talent for writing wonderful children's stories she also does illustrations too. Sarah did a reading of her latest book and did a drawing session with the children too. 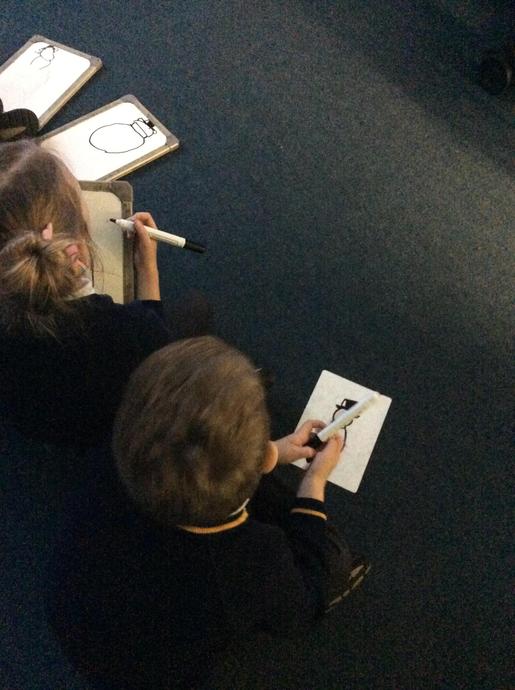 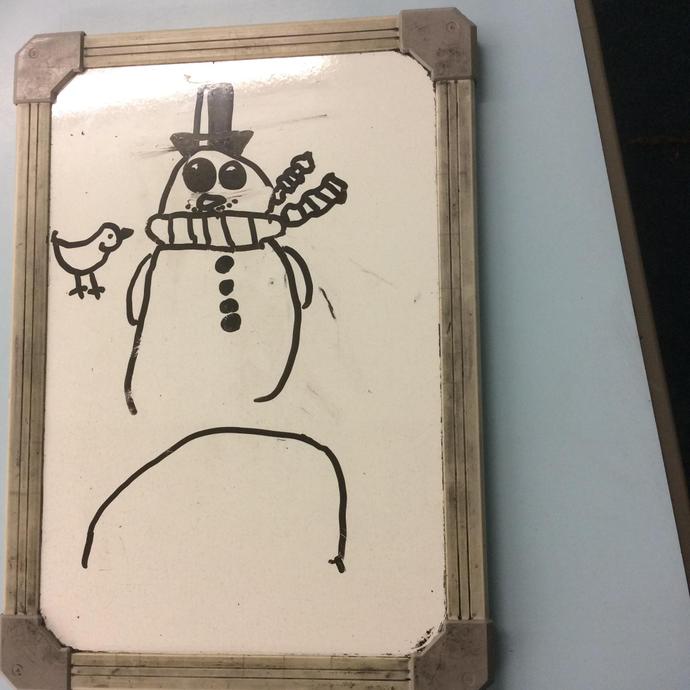 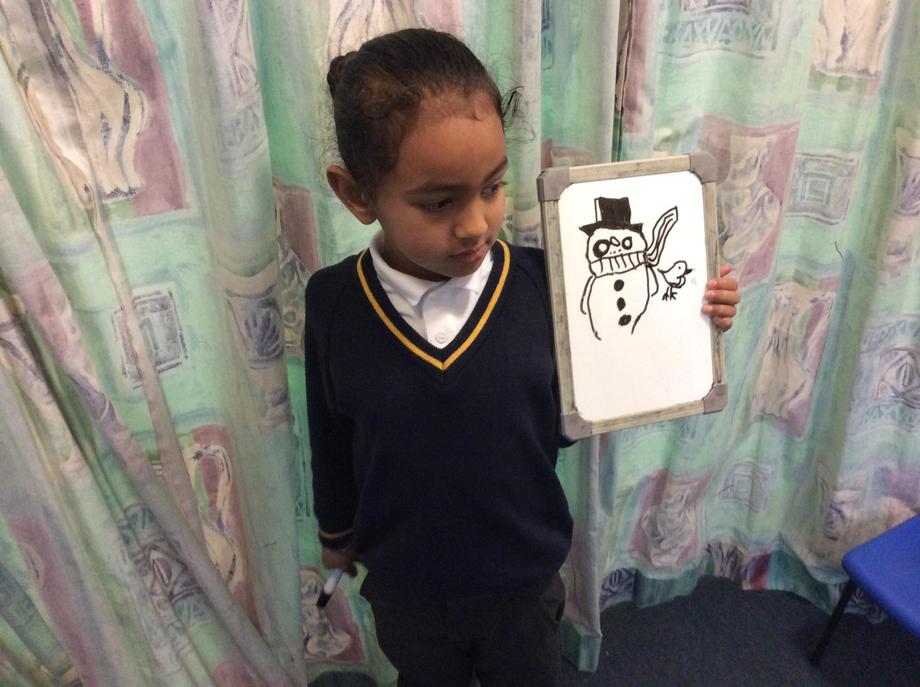 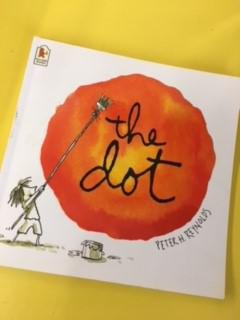 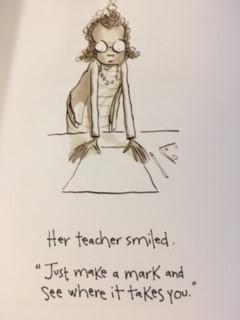 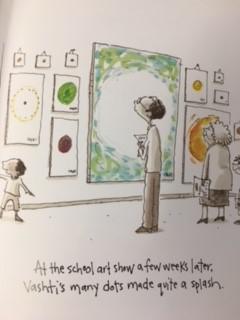 In September the children joined hundreds of thousands all over the world to celebrate International Dot Day. This annual event was inspired by the book entitled The Dot by Peter H Reynolds. The book tells the story of a child who is reluctant to draw and who is encouraged to have a go by starting with just a dot on a page. The story goes on to show how the child's mark making develops from just one dot into some great masterpieces.

Here are some of the masterpieces created by the children for Dot Day this year. NEW OPPORTUNITY FOR MISS GRAHAM AND

We are thrilled to share the exciting news that our Headteacher, Miss Graham, has been asked to take on the lead role in the Early Years Foundation Stage team for the North West 2 Maths Hub.

This work will involve her supporting four Work Group Leading Maths Teachers from the North West of England in their work with 40 primary schools across the region. Mrs Harrison, one of our Nursery team, has also been selected as one of the Work Group Leads for the Maths Hub too.

There are 35 Maths Hubs across the country. These were set up by the Department of Education to develop and spread excellent practice in the teaching of mathematics for all pupils. To find out more about the Maths Hub and their work please use the link below:-